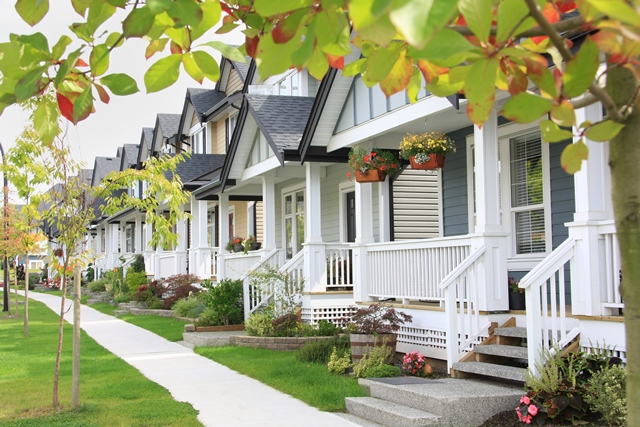 Overwhelmed with the responsibilities of serving on your HOA board?

Don’t be!  We were “born” to help you look like a pro in front of your community.   As the firm that “Embraces Community,” we find solutions to alleviate that gut-wrenching pit in your stomach whether you are on the Board, a Committee, or the Manager.  Offering a multitude of flat rates, we find creative and aggressive solutions to your legal and practical issues.  Many of our services are on flat rates including such popular matters as collections, covenant enforcement, amendment packages, and others.  No mandatory retainer to hire us.

We also feature a wide array of complimentary services, including our famous small group “Community Connect Chats” and large group “Embracing Community Conferences” events.   Among the many types of classes, we present are our quarterly HOA Board Certification class.  The Florida Legislature passed legislation in 2013 requiring every board member to attend a Board Certification class within 90 days of being elected to the Board or to sign an Affidavit “opting’ out of the class with certain sworn statements.  You may request one of these forms by contacting our Public Relations Department. The purpose of the class is to equip Board Members with the knowledge of how to operate their non-profit corporation.  Even though your HOA is your neighborhood – it is also a corporation with many of the same responsibilities and liabilities as prominent for-profit corporations such as the Walt Disney Co. or Microsoft – just not the salaries and perks.

We have a Manager Complimentary Referral Service to assist your Association (available to clients and non-clients) in hiring a licensed Management Company.  Legislation was passed in 2010 requiring management companies to secure a management company license through the Department of Business & Professional Regulations.  If you would like to take advantage of this complimentary service either use the link above or call our Director of Public Relations

What is a Homeowners Association?  According to Wikipedia, it is “an organization in a subdivision, planned community that makes and enforces rules for the properties within its jurisdiction.  The purchase of the property automatically makes the homeowner of the HOA and dues are required.”  Basically, when you purchase a home or lot in an HOA, you have signed a super contract.  While you may not remember this during your closing, you received your Association’s Governing Documents with all the other documents and agreed to all the covenants and restrictions in those Documents.

There are two types of HOAs:  mandatory and voluntary.  From around the mid to late 1970’s, most new communities have been designed as mandatory associations, which basically means if you do not pay your dues in a timely manner, the HOA Board of Directors may place a lien on your property and foreclose on your home.

Prior to 2000, Homeowners were governed by Florida Statute, Chapter 617 – the Non-Profit Corporations Act.  In 2000, a new section of the Florida Statutes, Chapter 720, became known as the Homeowners Association Act.  As time goes by regulation of HOAs is becoming more and more similar to condominiums and some experts believe that eventually the two Acts will largely mirror each other, or be merged together.

A Sampling of our Services for Homeowner Associations

We handle every type of issues for HOAs except criminal and tax issues that can arise for an HOA (and then we will refer you to a firm that specializes in those areas).

Here is a sampling of the myriad issues we handle for HOAs: